upcoming gadgets to watch out for

1. XIAOMI GAMING LAPTOP
Xiaomi already had a lightweight sleek Windows laptop in its catalogue, but it was never launched in India. The company has now forayed in to the gaming laptop segment with the Mi Gaming laptop. It features a 15.6-inch IPS display with a resolution of 1920 x 1,080 pixel, and weighs 2.7kg. The Mi gaming laptop will be available in various configurations with up to seventh gen Intel Core i7 processor, up to 16GB DDR4 RAM, up to Nvidia GTX 1,060 GPU with 6GB memory and 256GB SSD and 1TB HDD.

You get 4-zone RGB lighting on the keyboard and customisable light accents on the sides to entice gamers. 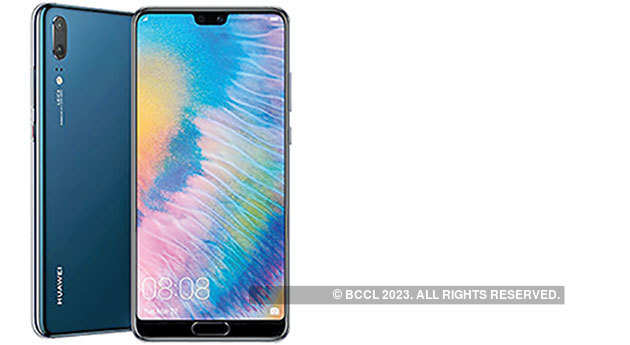 The first smartphone from Huawei for 2018 in its P series features a 5.8-inch notch style display in a sleek 7.7mm body. The screen has a resolution of 2,244 x 1,080 pixels and an 18.7:9 aspect ratio. Under the screen is a fingerprint scanner with gesture support for navigation. It boasts a 24MP front camera with f2.0, and a dual camera set-up on the rear. You get a 12MP + 20MP rear camera with Leica optics, optical image stabilisation, phase detection, laser autofocus capable of 4k video recording as well as 960fps slow motion video recording. Hardware specifications include octa core Kirin 970 processor, 4GB RAM, 128GB storage and a 3,400mAh battery. It runs Android 8.1 and features face unlock plus a variety of AI-based features.

Apple has announced a brand-new iPad which is mainly aimed at the education sector. Priced at Rs 28,000 (official India price), the new iPad has a 9.7-inch display with a resolution of 2,048 x 1,536 pixels but with Apple Pencil stylus support. It comes with Apple’s last generation A10 Fusion chipset, 2GB RAM, and the option of either 32GB or 128GB storage. Other features include an 8MP rear camera, 1.2MP front camera, stereo speakers, lightning connector, front fingerprint scanner and a battery life of up to 10 hours. Keep in mind that you will have to buy the Apple Pencil stylus separately

The Mi Mix was the phone that started the trend of slim bezels in smartphones. Xiaomi launched the Mix 2 after that, and now they have launched the Mix 2s with a 5.99-inch screen in 18:9 aspect ratio and minimum bezels on the sides and top. The major update is in the hardware – the Mix 2s runs on the latest Qualcomm Snapdragon 845 processor, has a 6/8GB RAM and 128/256GB storage along with a 3,400mAh battery. On the rear is a dual camera setup (12MP + 12MP) with dual pixel phase detection autofocus, 4-axis OIS, dual ton LED flash and 2x optical zoom. The Mix 2s has a ceramic body and also offers wireless charging. Other features include a 5MP front camera, rear fingerprint scanner, USB Type-C port, dual band WiFi ac, Bluetooth 5.0 and NFC.